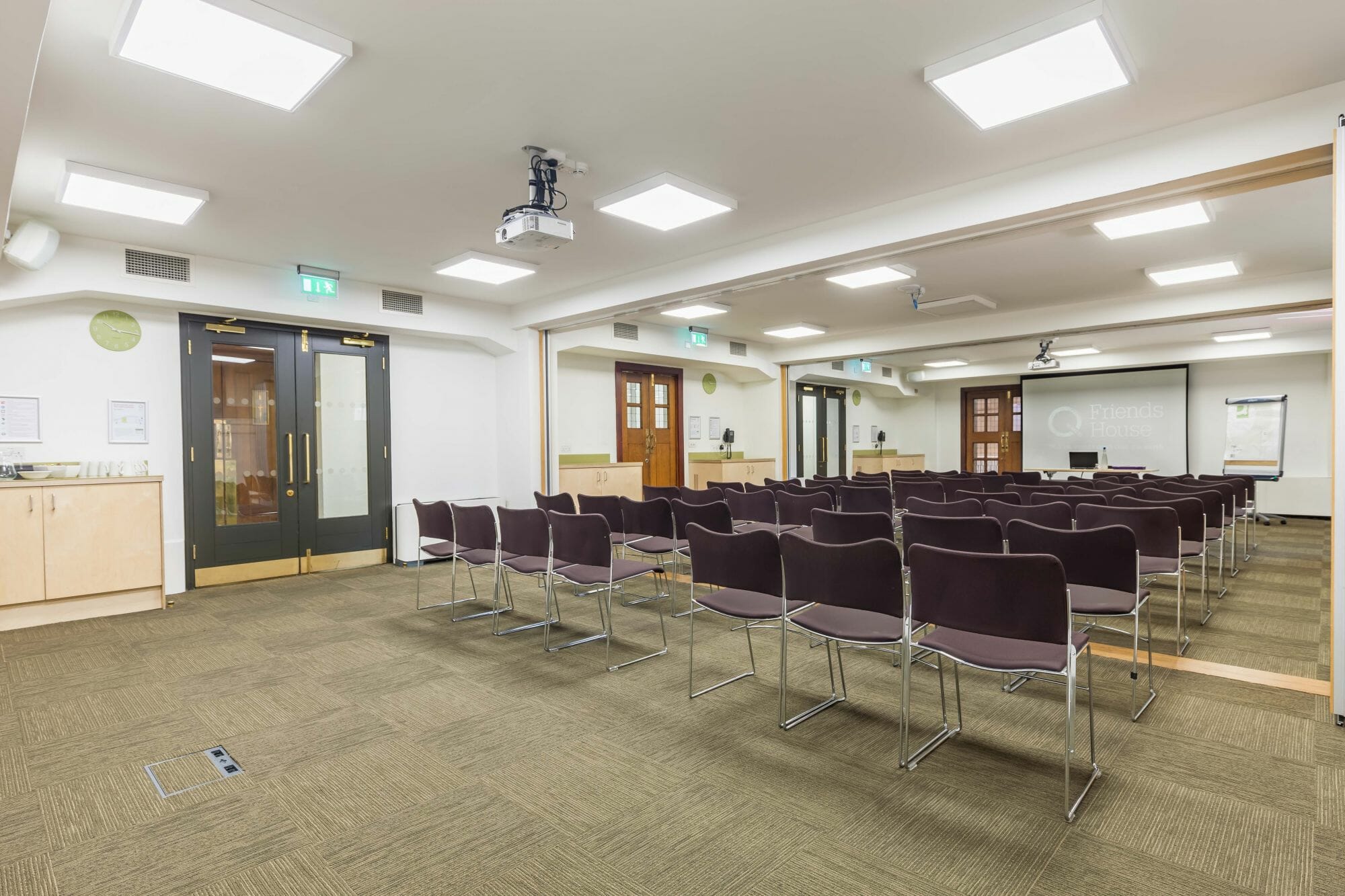 The Ada Salter Suite is located on the ground floor. The Suite offers various layouts, with a maximum capcity of 80 delegates in theatre style. Conveniently located opposite The Light auditorium, it can be used as a breakout room for your events in the auditorium or as a dedicated catering space. 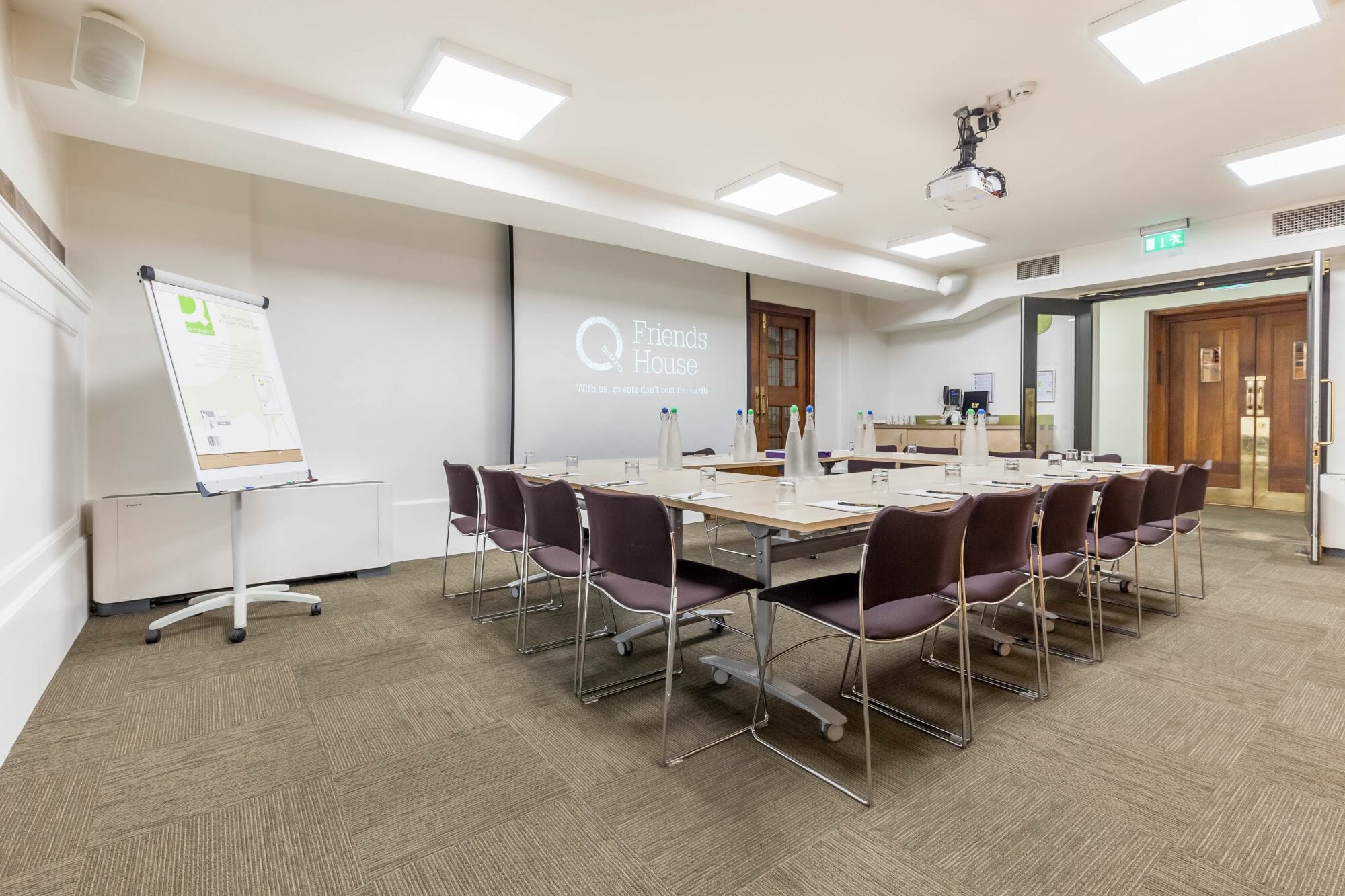 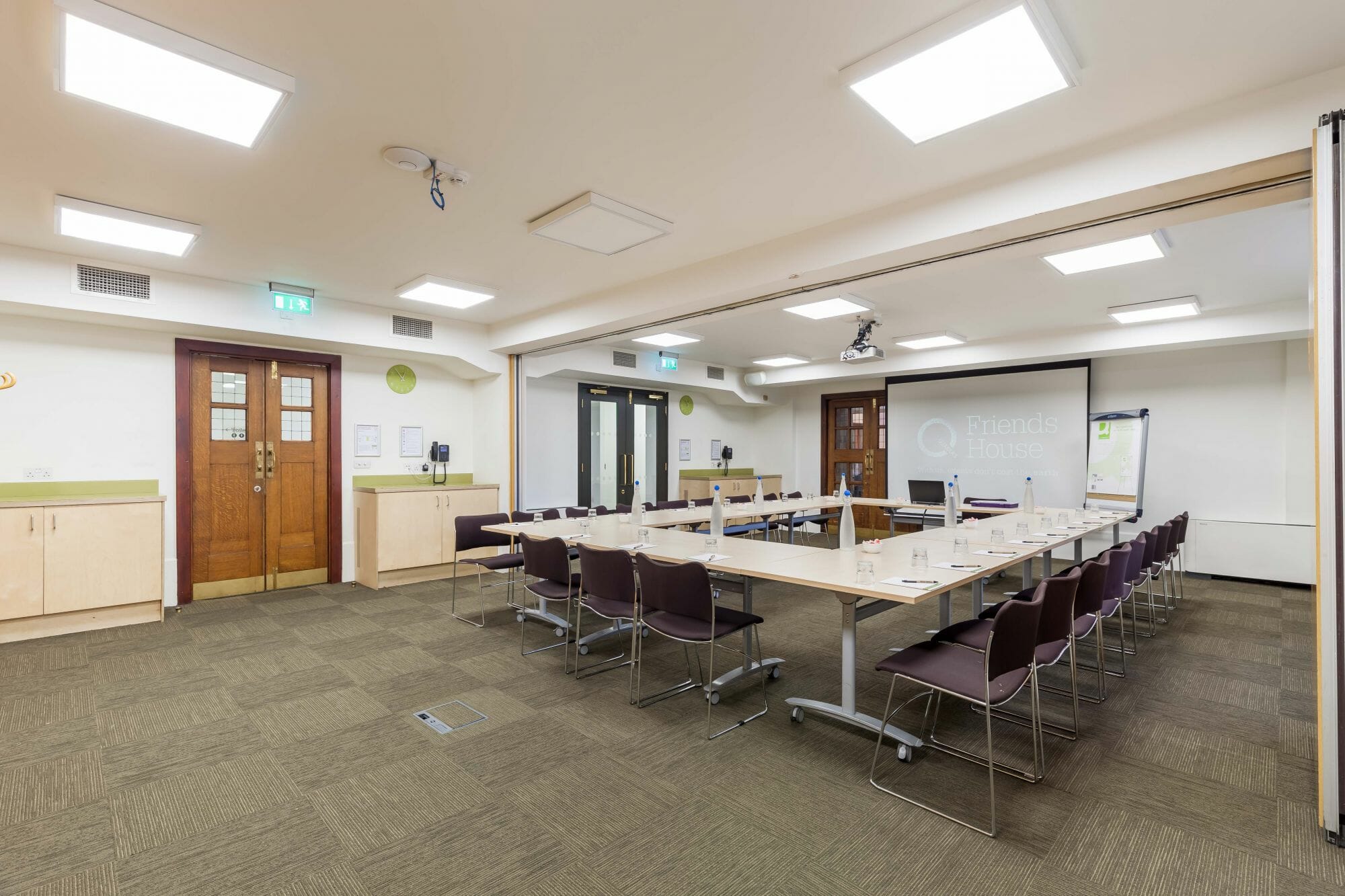 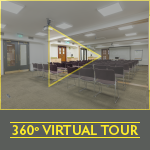 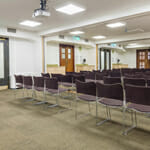 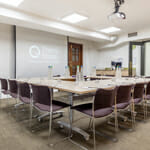 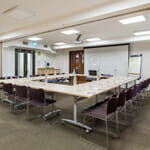 Ada Salter was born in Raunds, Northamptonshire, to Samuel and Sarah Brown, both Methodists.

Young Ada Brown was very active in politics and social justice work. She did missionary work in London slums, firstly here in Euston with the West London Mission who worked with the poor of St Pancras, and then in Bermondsey.

She married Alfred Salter, a doctor, in 1900. They became Quakers, attending Deptford Meeting. Ada was a social worker in the Bermondsey Settlement. In 1909 she was elected to the borough council for the Independent Labour Party becoming one of the first woman councillors in London, then the first woman mayor in London and the first woman Labour mayor in Britain.

She was a leader of the trade union movement for women and influenced the Bermondsey Uprising of 1911, when 14,000 women successfully went on strike for better conditions.

Ada and Alfred Salter were pacifists and Ada was involved in international peace and socialist movements. She campaigned to improve housing for the poor in inner-city London, and to improve communal parks. She was one of the main drivers behind the concept of a green belt for London, securing this in law in 1938.

Statues of Ada and Alfred stand in the Ada Salter garden in Bermondsey today and there is an annual Ada Salter Lecture organised by the Quaker Socialist Society.

Meetings and events are resuming on the 17th of May. Book your next event by contacting our Events team: events@quaker.org.uk or filling our booking enquiry form. We are looking forward to welcoming you back!