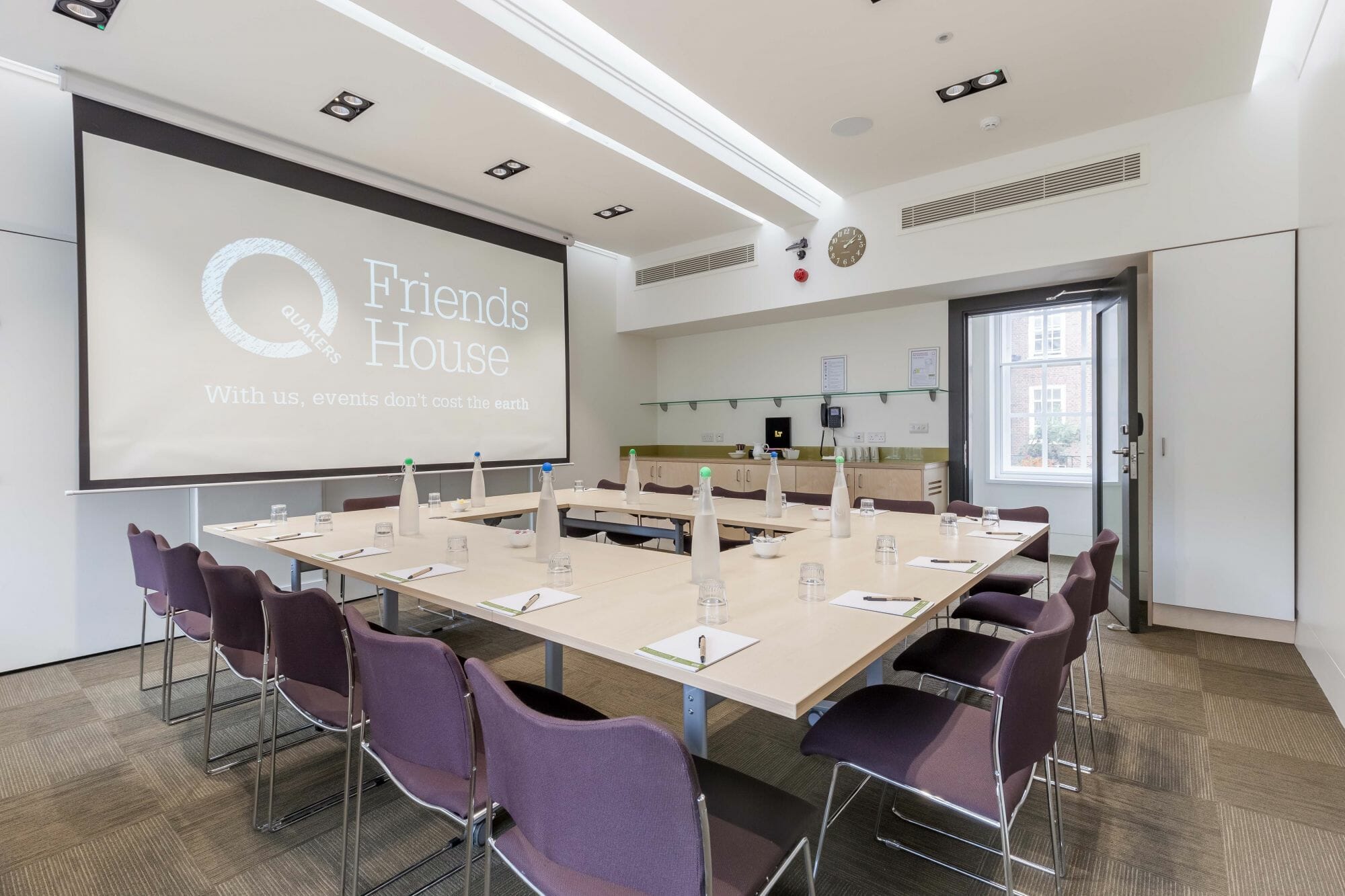 Located on the first floor, the George Bradshaw room is a medium-size room. 18 delegates can sit in its hollow boardroom configuration. This is a popular room for trainings, workshops and courses. 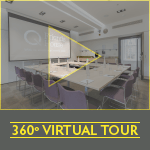 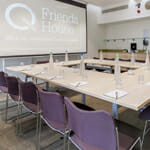 Born in Salford, George Bradshaw was the Manchester-based publisher of Bradshaw’s Maps of Inland Navigation and Bradshaw’s Railway Time Tables and Assistant to Railway Travelling – the world’s first compilation of railway time-tables.

Bradshaw published a map of operational railway lines in England and Wales, thought to be the world’s first national railway map. In 1830, he produced a second map of British canals, rivers, and railways.

He turned to collating the time-tables of Britain’s railway companies in 1839 and began to issue Bradshaw’s Monthly Railway Guide, in partnership with WJ Adams, in 1842. His Continental Railway Guide was published each year from 1847 until 1939 (except during World War I).

These time-tables, known as ‘Bradshaws’, are mentioned in classic literature by Agatha Christie, Arthur Conan Doyle, GK Chesterton, and Daphne du Maurier, among others.

Bradshaw became a Quaker in the 1830s and helped to organise international peace conferences. Known for his attention to detail and reliability, he also organised soup kitchens and schools for Manchester’s destitute. He died in 1853 after contracting cholera while travelling in Norway.