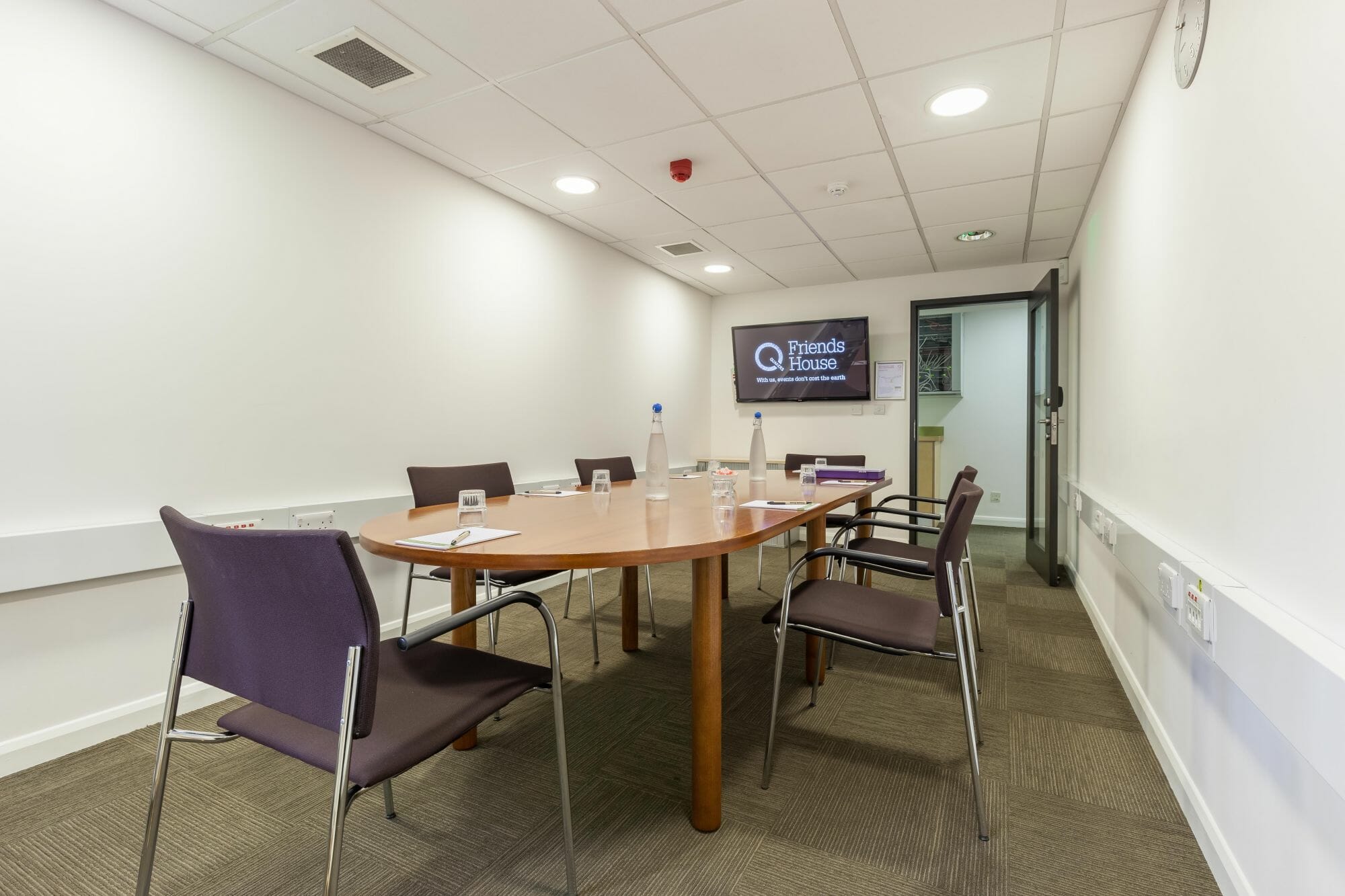 Located on the lower ground floor, the Lucretia Mott room is one of our smallest meeting rooms and can accommodate 10 delegates in board room style. 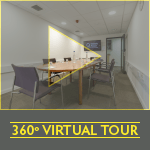 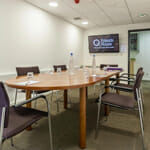 Lucretia Mott was a fearless campaigner for women’s rights, the abolition of slavery, and social reform. Some have called her the ‘greatest American woman of the nineteenth century’.

She travelled extensively in America to spread her Quaker beliefs and the anti-slavery cause, promoting campaigns to avoid slave produced goods. Along with other women, both black and white, she founded the Philadelphia Female Anti-Slavery Society. During the 1838 Anti-Slavery Convention of American Women an angry mob opposed to the meeting attacked her home; she stood firm ready to face their anger.

She came to London in 1840 to a global anti-slavery convention. She was a key delegate. Even so, she was frustrated to find women segregated and could not address the meeting. That drove her to organise a women’s rights convention in Seneca Falls, New York, the first of its kind in America. The result was the Declaration of Sentiments demanding the right to vote for women.

Lucretia Mott outlined her feminist philosophy in her Discourse on Women (1850), in which she argued for equal economic opportunity and voting rights.

In 2016, it was announced that she is to appear on a US ten-dollar note, alongside other women’s rights activists.