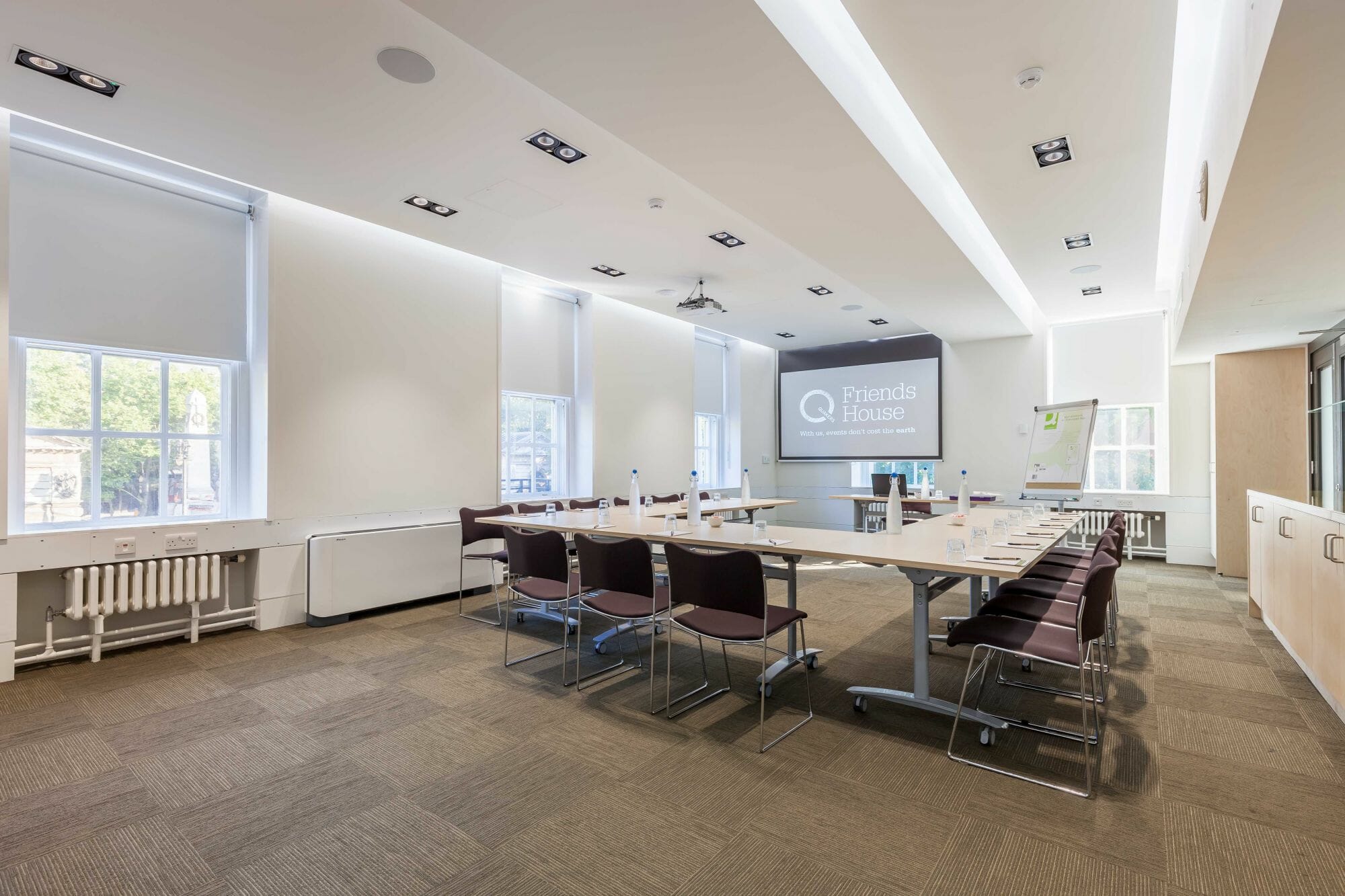 The Marjorie Sykes room is located on the first floor and offers five different layouts for your events. Up to 50 delegates can sit in theatre style. 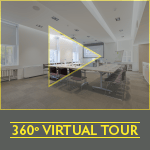 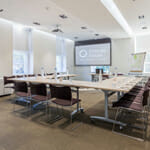 Marjorie Sykes was born in Mexborough, Yorkshire, and became a Quaker in 1936. She spent much of her life in India. Having trained as a teacher, she went to India in 1928, later taking dual nationality.

With the Madras International Fellowship, she endeavoured to subvert the social barriers keeping Indians and Europeans apart. She met Mohandas Karamchand Gandhi and Rabindranath Tagore and became involved with the Indian independence movement, carrying on Gandhi’s constructive programme to improve life in India’s villages. She joined with Vinoba Bhave training volunteers for a nonviolent ‘peace army’.

British rule ended in 1947 and some years later, she went to Nagaland with a team of observers to investigate incidents and to act as mediators.

Today, Quaker work for a more peaceful world continues with projects in many places of tension, developing skills to build communities and finding nonviolent solutions to conflict. 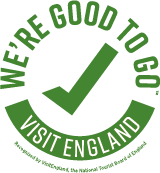