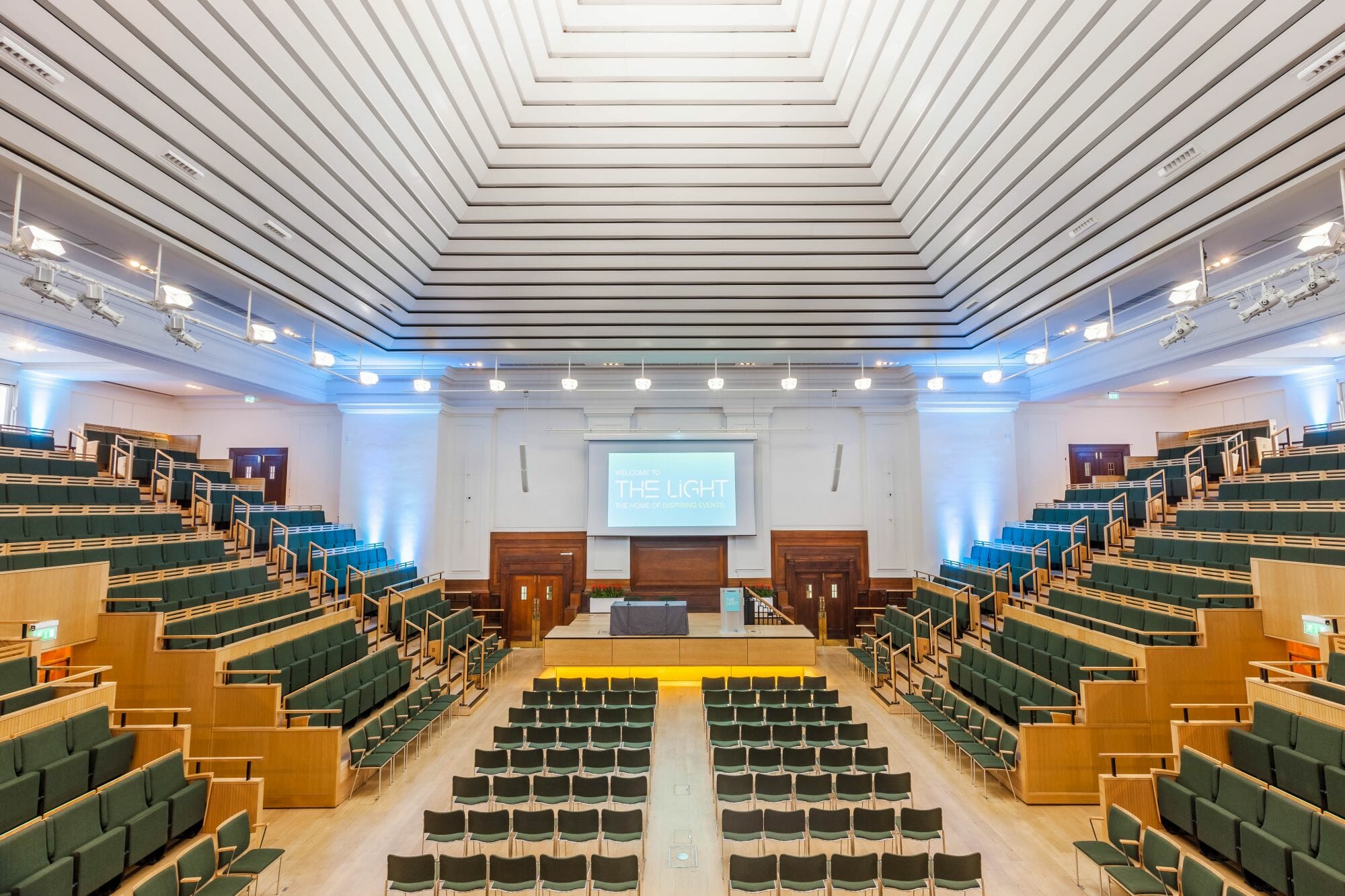 The Light auditorium is the largest conference space in the Euston and King’s Cross area. It features a large skylight that floods the space with natural light. The auditorium is highly versatile and is ideal for conferences, AGMs, graduations, product launches, and more. 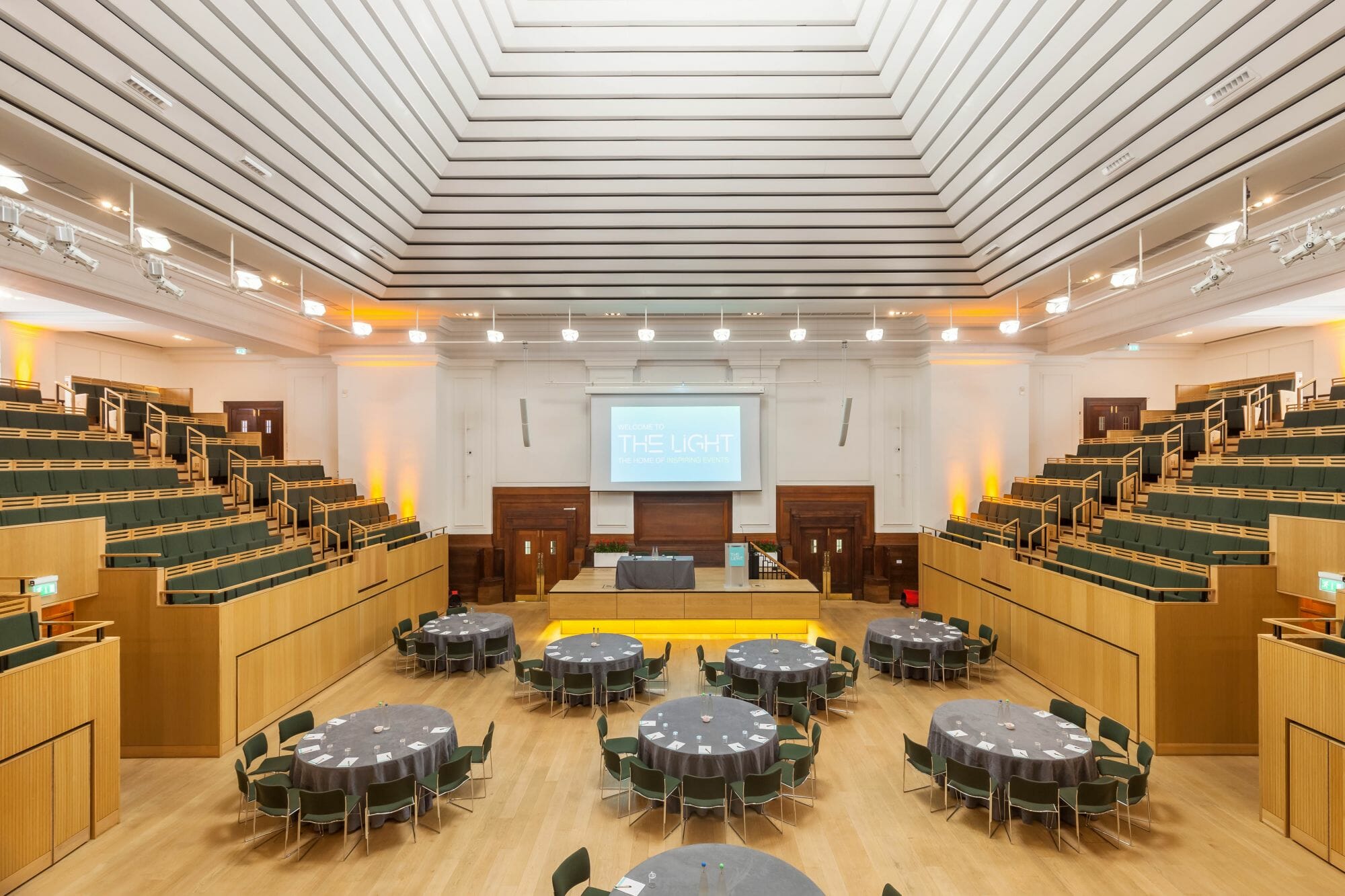 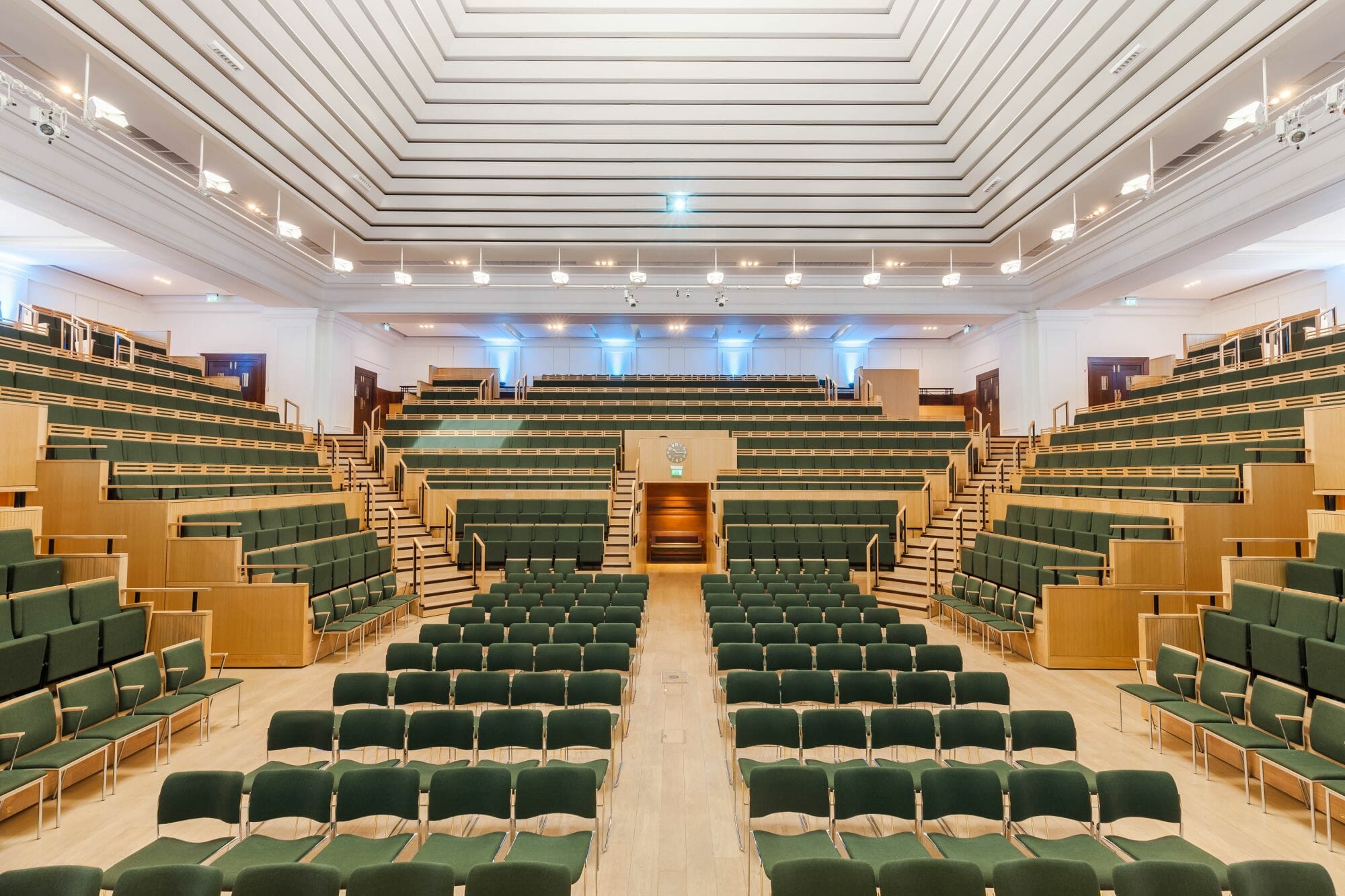 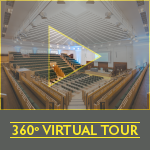 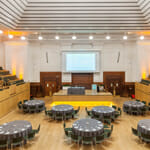 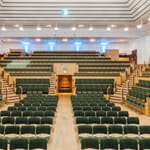 From the Large Meeting House to The Light auditorium

Friends House was built between 1924 and 1927. The building’s design specification included a Meeting House to seat at least 1,500 Friends (Quakers) for Yearly Meeting, Quakers' annual gatherings. The building was designed by Hubert Lidbetter, who won the RIBA bronze medal for “best building erected in London” in 1927.

The building has had many renovations and improvements since 1927, starting with the Meeting House also known as the Large Meeting House. In 2014, following a year of renovation work, it was relaunched as The Light, our 1,000 seater auditorium. In 2015, The Light auditorium was awarded a regional RIBA (Royal Institute of British Architects) award for its sensitive and innovative design, which includes a stunning skylight in a vaulted roof.

Meetings and events are resuming on the 17th of May. Book your next event by contacting our Events team: events@quaker.org.uk or filling our booking enquiry form. We are looking forward to welcoming you back!