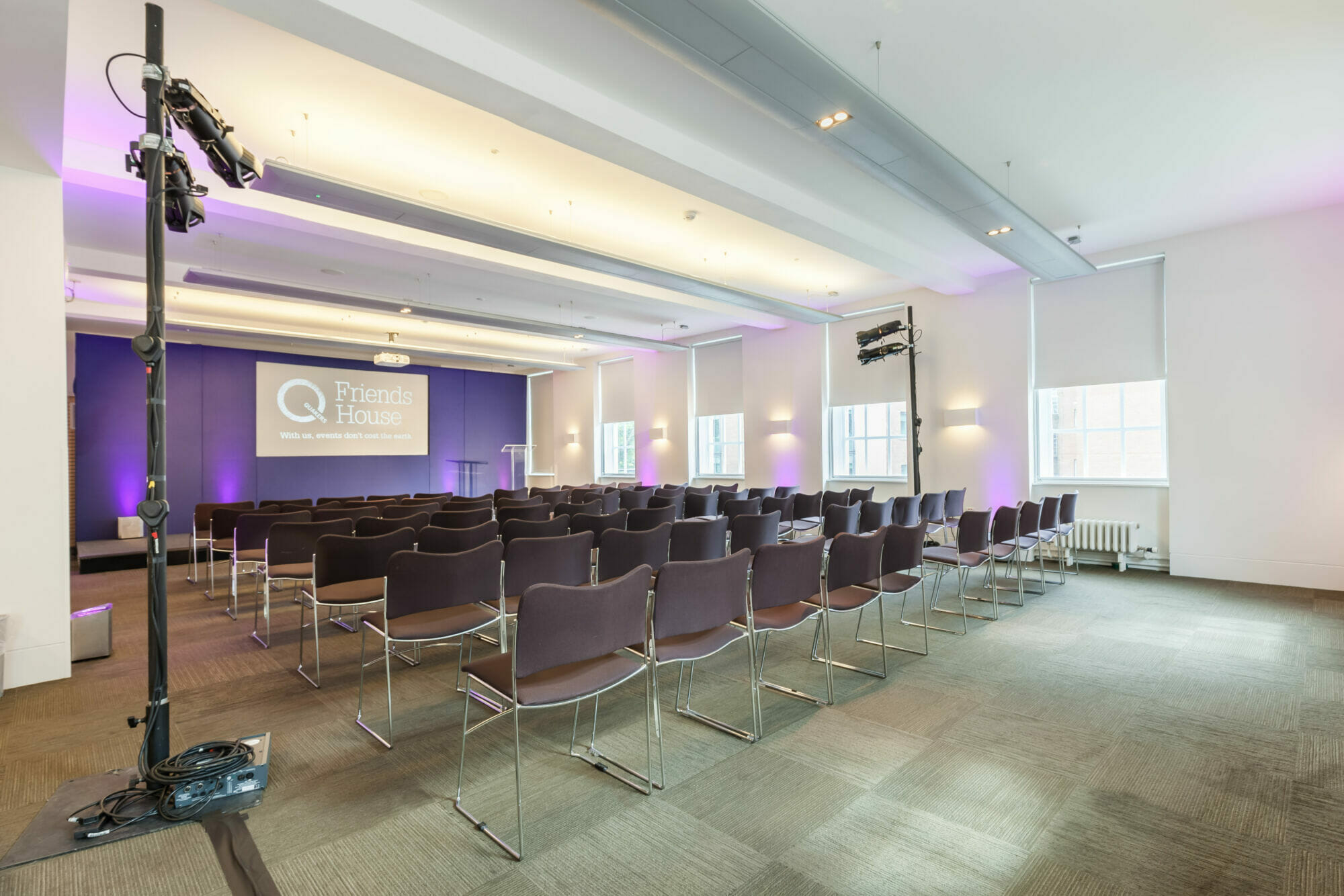 Located on the second floor, the George Fox Suite is one of our largest meeting rooms. The suite can accommodate up to 100 delegates in theatre style. 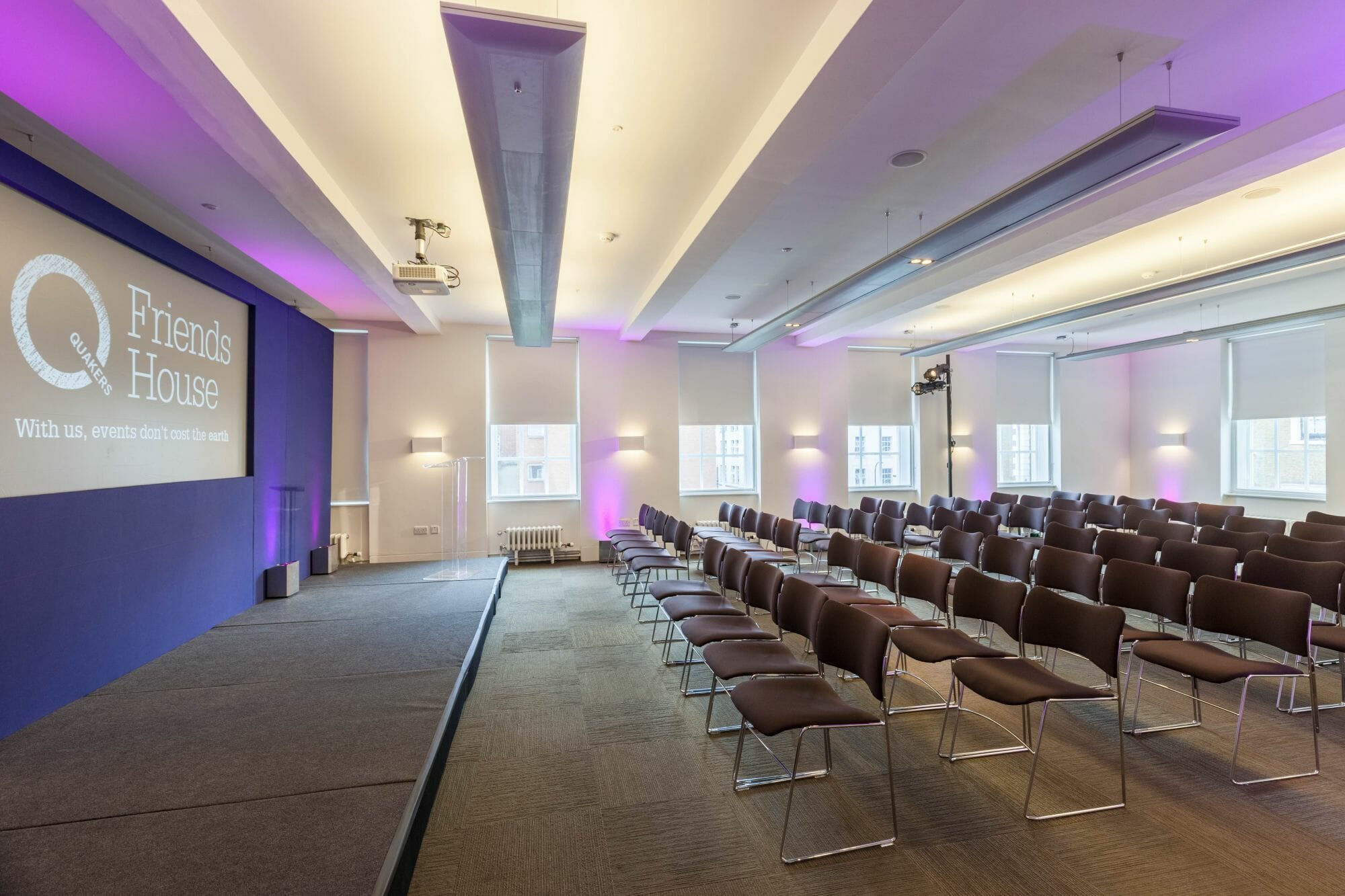 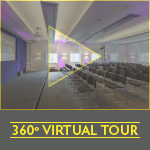 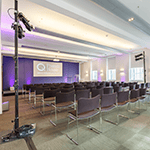 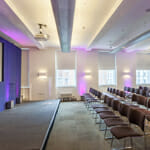 George Fox was born in Leicestershire. He is credited as the founder of the Quaker movement.

Quakerism was born in the mid-1600s, following the Reformation and amid massive religious and political upheaval in Britain. Those thought to oppose the established church, called ‘Dissenters’, were persecuted and around 3,000 were imprisoned, including George Fox.

Against this violent backdrop, he preached throughout Britain. He inspired large crowds, speaking from his experience about his spiritual awakening, saying there is that of God in each person. Anyone, he said, at any time, could worship God, without need of rituals and priests.

George Fox based Quakerism on the principles and practices of peace and equality. He encouraged Quakers to live out their faith and to see God in everyone. He wrote: “Be patterns, be examples in all countries, places, islands, nations, wherever you come, that your carriage and life may preach among all sorts of people and to them; then you will come to walk cheerfully over the world, answering that of God in every one.”

Quaker worship and work today is rooted in deep stillness and silence, in which to encounter God, inspiring Quakers to campaign nonviolently for social and political change.

George Fox married Margaret Fell in 1669. She is recognised as a co-founder helping to expand the Quaker movement. Fox died in London on 13 January 1691 and is buried near Bunhill Fields, Old Street.