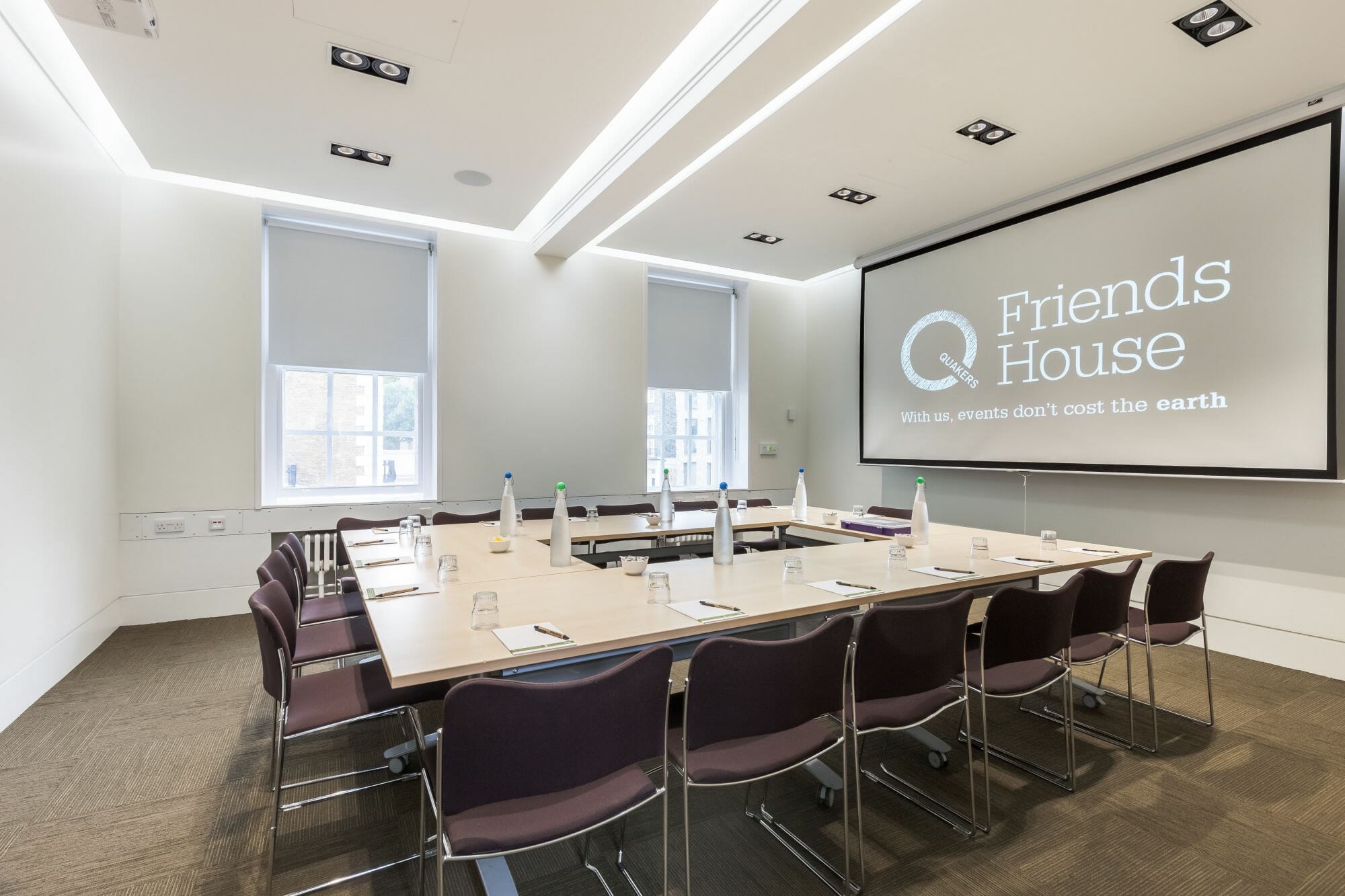 Located on the first floor, the Kathleen Lonsdale room is a medium-size room. 18 delegates can sit in its hollow boardroom configuration. This is a popular room for trainings, workshops and courses. 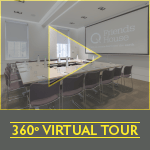 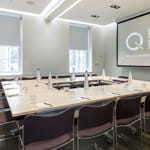 Born in Ireland Kathleen Lonsdale, née Yardley, studied a Bachelor of Science degree at Bedford College for Women, and graduated with an MSc in physics from University College London in 1924.

She discovered the structure of the benzene ring in hexamethyl benzene and worked on the synthesis of diamonds. This aspect of her work was recognised when Lonsdaleite, a form of diamond found only in meteorites, was named after her.

A prolific theorist, she wrote many articles and books about Christianity and science including Christianity in an atomic age.

She had a profound influence on the development of X-ray crystallography and related fields in chemistry and physics. In 1945, she became one of the first two women Fellows of the Royal Society.

Kathleen Lonsdale and her husband, Thomas Jackson Lonsdale, became Quakers in 1935. They were both committed pacifists. She became an anti-nuclear campaigner and prison reformer, serving as President of the British section of the Women’s International League for Peace and Freedom. She was imprisoned during World War II for objections to civil defence duties.